In September 2001, on the initiative and under the direction of the German Federal Association for the Tyre and Vulcaniser Trade, leading representatives of the the German tyre industry drew up a joint statement on the frequently discussed and variedly interpreted issue of the maximal length of time indicated as 'several years' as stated in guidelines for tyre age. The tyre manufacturers Bridgestone/Firestone, Continental, Dunlop, Goodyear, Michelin and Pirelli unanimously recommend car owners the following: When buying or selling a car tyre, make sure that the date of manufacture does not date back more than five years. This means by implication that an unused tyre - provided it has been stored appropriately - is considered to be in mint condition even five years after the date of manufacture and therefore may be sold as a new tyre.

What does the description "discontinued" mean?

The description "discontinued" after the tyre dimension points out that this particular tread will no longer be produced by the manufacturer in the current season. The remaining stock will be available for purchase until it is sold out.

What does the S-tag mean?

According to the ECE-R 117 directive, the EU has defined certain thresholds for the noise levels of tyres.
An "S" in connection with a digit sequence on the tyre wall shows that the tyre features reduced driving noise levels. Car tyres without such an "S" identification will not be allowed for sale after a staggered transition period.

The transition periods for mandatory "S" identification are as follows: 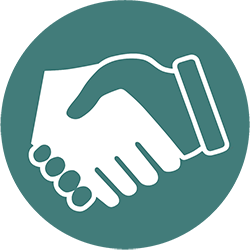 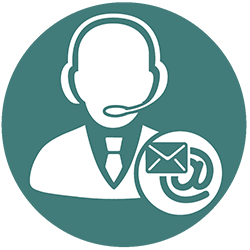 No user fee or royalty

Our service team is at your disposal for any questions. 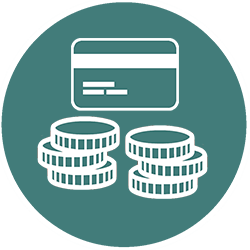 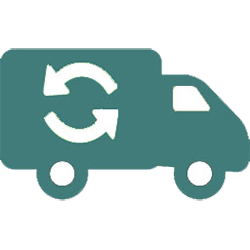